3 Qualities of a Great Business Leader 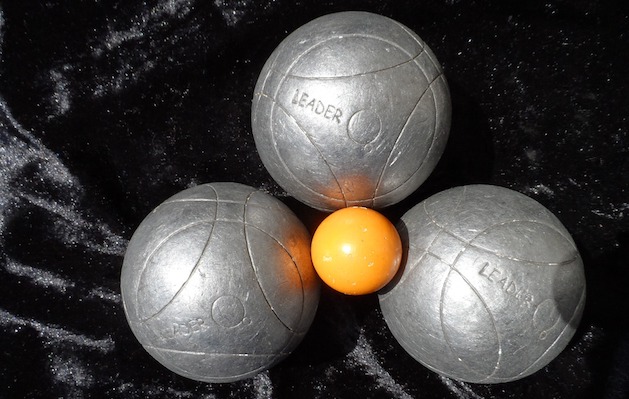 Qualities of a Great Business Leader

In today’s fast-paced business world of startups, social media, “the next Uber”, all the other buzz words and flavors of the day, it is difficult to understand which companies are simply the result of the right place at the right time or because they have a great leader. When I think of great leaders in business, I immediately think of people like the late?Steve Jobs?(Apple?&?Pixar),?Jeff Bezos?(Amazon),?Mark Zuckerburg?(Facebook) or?Bill Gates?(Gates Foundation?and?Microsoft).

While these are the people that come to mind for many of us when we think of great business leaders, what characteristics do they possess? Do they have similar leadership styles or leadership qualities? Are there commonalities in the way they run their businesses that are identifiable? Without extensive research, and realistically without being in the boardroom with them, this would be very difficult to prove entirely true. But there are some leadership qualities that seem to stick out?that have made these leaders extremely successful.

Success, not just in monetary amounts (although they have plenty to say the least), but also in their ability to lead companies that remain at the forefront of cutting edge innovation and growth. While these great leaders do have qualities that are similar, the way they applied them can be quite different.

While there are numerous?definitions of focus?as both a noun and a verb, I think the definition that most relevantly applies to leadership qualities is that of?“a state or condition permitting clear perception or understanding”. This leadership quality can be shown in a multitude of ways. Jeff Bezos?is described as having an uncanny ability to focus on the future. According to?Forbes, he is constantly focused on “two or three years into the future.” As Bezos?stated to?Forbes in 2018, “I’m working [right now] on a quarter that’ll happen in 2021.” Bezos?is so focused on the future that he said?“I very rarely get pulled into the today.”

This focus on the future held true for Steve Jobs as well. As stated in a?Harvard Business Review?article, Jobs would take his top 100 people in the company on a retreat and ask the simple question about the future?“What are the ten things we should be doing next?”?He would subsequently slash the bottom seven, further focusing on the next 3 things to focus on moving forward. As Bezos?could not be?“pulled into the today,”?Jobs also suffered from his focus. As stated, “Colleagues and family members would at times be exasperated as they tried to get him to deal with issues?a legal problem, a medical diagnosis?they considered important. But he would give a cold stare and refuse to shift his laserlike focus until he was ready.”

While focus takes the top of the list of leadership qualities, you can see that its power can have the ability to drown out other aspects of life. That is for another article, which is why focus remains the top leadership quality.

?Simple can be harder than complex: You have to work hard to get your thinking clean to make it simple. But it?s worth it in the end because once you get there, you can move mountains.? ~?Steve Jobs

You can call it simplifying, simplification, or just plain simple, but this leadership quality seems to be at the heart of the most successful business leaders.? I really love Steve Jobs quote above, because it is so?incredibly accurate. Complexity remains the killer of so many amazing ideas, projects, companies, you name it. The complex is difficult to understand, difficult to use and difficult to sell. This is why the art of simplification is a leadership quality that is remains elusive to even the best.

Invent and Simplify
Leaders expect and require innovation and invention from their teams, and always find ways to simplify. They’re externally aware, look for new ideas from everywhere, and are not limited by “not invented here.”

Amazon has simplified the way we live our lives. This is a leadership quality that Jeff Bezos has created his company around.?This will hold true for you and your team. If you attempt to lead your team with complex words, complex delivery, complex projects, you will lose. You must boil things down into a simple way of communicating the complex. This is how you get people to understand where you are going. Innovation and growth do not always come from the next IBM Watson. Many times, it is having the option to just logon and hit “Order on Prime” that changes the world.

This is why simplification comes in at number two on the list of top business leadership qualities.

Decisiveness is defined by?OxfordDictionaries.com?as?“The ability to make decisions quickly and effectively.”?This is extremely important when leading a business through times of growth and innovation. All of the leaders we have discussed possess decisiveness to their own degree.

As stated in a recent?CNBC article:

A number of studies have even echoed this very same idea. In his body of research, Jim Collins, lecturer and author of ?Good to Great: Why Some Companies Make the Leap…and Others Don?t, ? found that a common quality among great leaders is speed and decisiveness.

In order to be decisive in business, you must be confident in taking risks that others may hesitate to take. You may not always be right, but being wrong is better than never doing anything at all. As the great Thomas Edison so eloquently put it:

“If I find 10,000 ways something won’t work, I haven’t failed. I am not discouraged, because every wrong attempt discarded is often a step forward…”

Steve Jobs had a vision for Apple and decided that it was going to happen come hell or high-water. Jeff Bezos continues to make decisions on a daily basis that would frighten most people to the point of going sleepless or just curling up in a corner somewhere. This is why decisiveness is a leadership quality that you will find in almost every successful business leader. A?Forbes article?from 2018 stated in perfectly when talking about those leaders (or lack-thereof) who do not possess decisiveness:

“Further, bosses who aren?t decisive are often ineffective. Too much effort working on consensus building can have a negative effect. Rather than simply making a decision, many leaders allow debate to continue, and then create a piecemeal decision that satisfies no one.”

So what does all this mean?

Can you be a leader and not be a completely focused, decisive, simplifier? Sure…It’s just not likely that you will be the next Warren Buffet or Steve Jobs.? And I think most of us are okay with that.? It does, however, provide the context around what these great business leaders have in common and what allows them to drive their businesses to continuously innovate and grow on the cutting edge of their industries. They are not always right and they are not always liked…but that’s not what this article is about. This is about their qualities as a business leader.

This also gives any business leader out there some areas to focus on when thinking about personal and/or professional growth. Just because you may not be the most focused person ever doesn’t mean it isn’t something you can diligently work on. You can have others around you help as well. Being self-aware is the first step to fixing the problems of the past.

We are all about helping executives grow and lead their companies to reach their vision and goals. Hopefully this article will get you one step closer to achieving what you know in your head is possible.

We help leaders get the results they want… 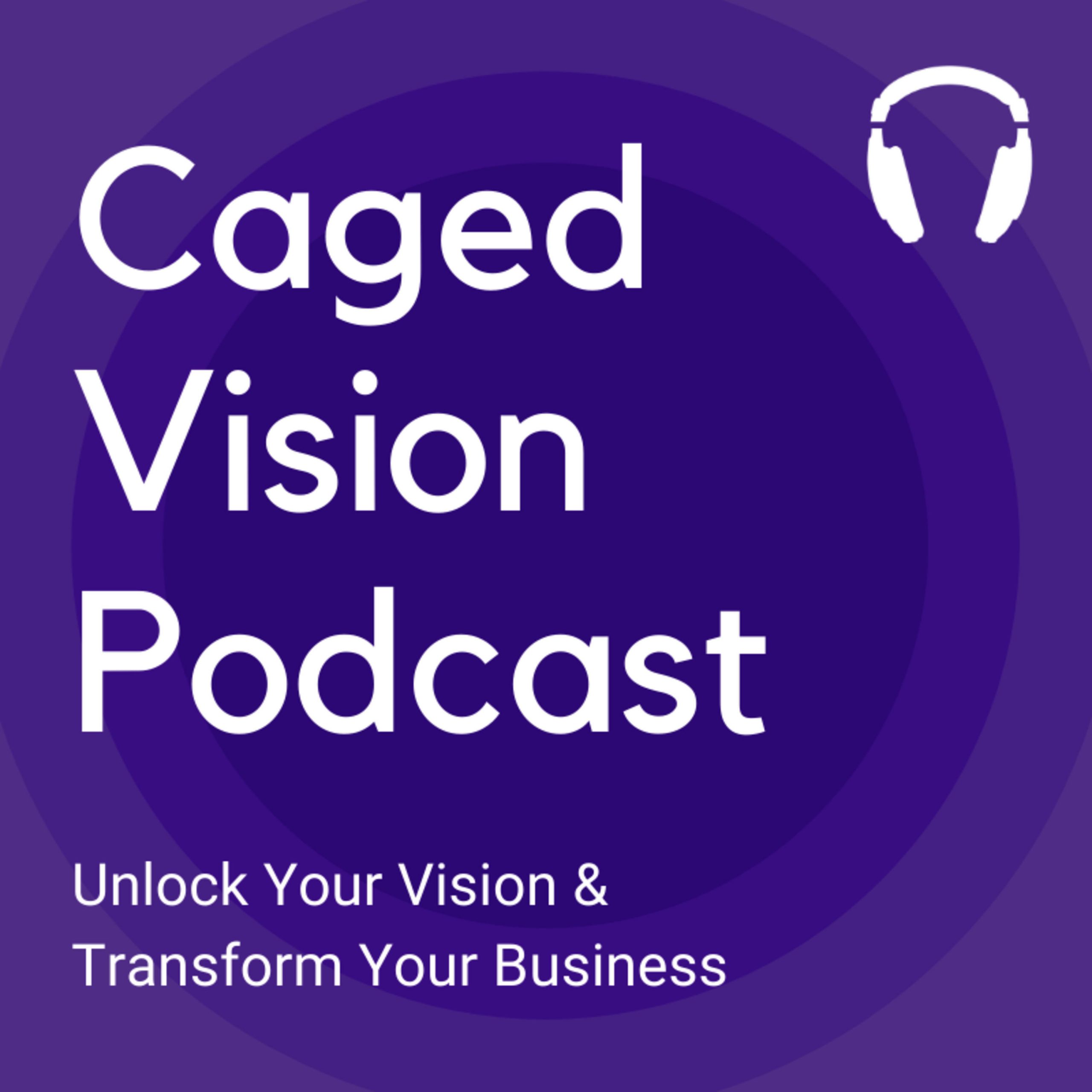 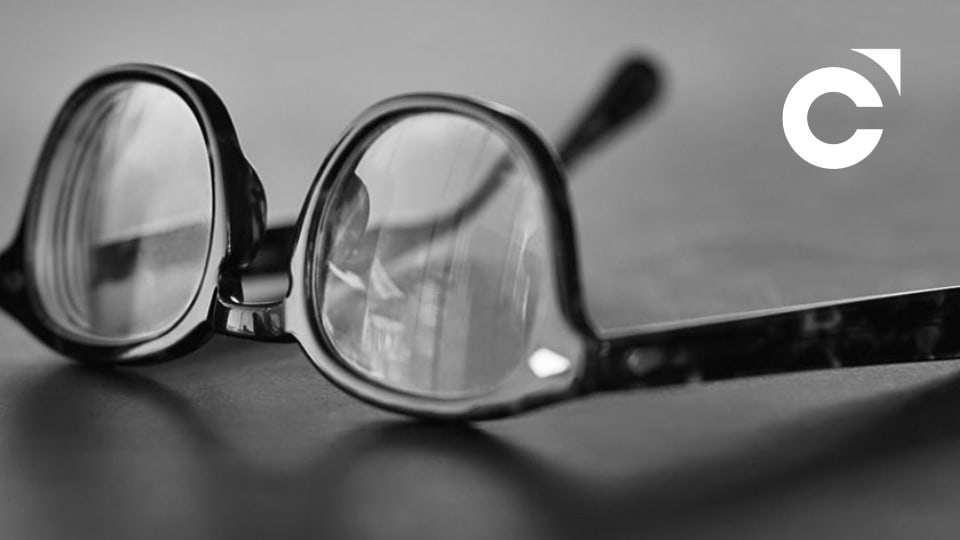 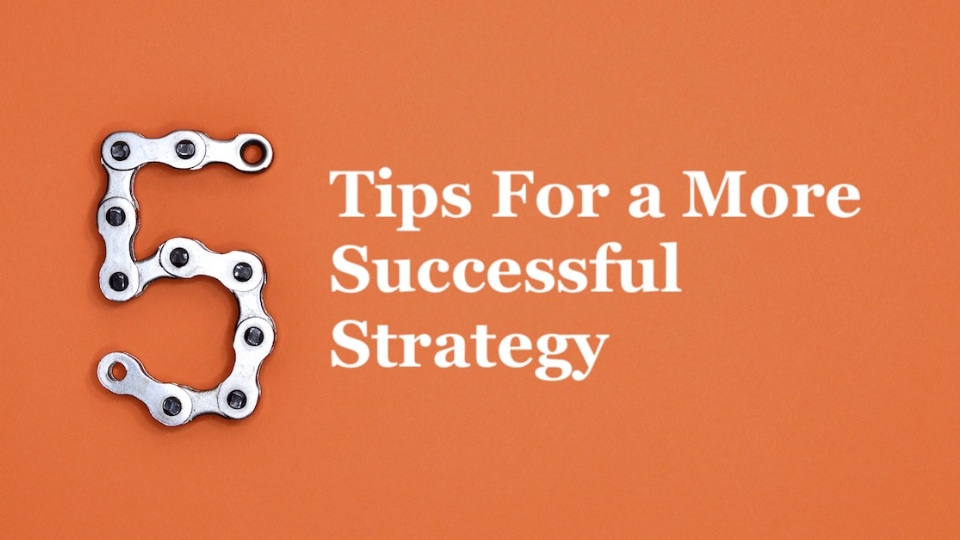 Five Tips to Achieve Better Execution from Your Organizational Strategy

How to best turn your strategic gaps into mission-driven priorities

How to best turn your strategic gaps into mission-driven priorities You've had an assessment to determine your strategic implementation gaps. And while you were aware of some of the gaps, others caught you a little off guard. Now you have a new problem - You're not...